Berlinale, the second: Joining SEVEN WINTERS IN TEHRAN, our new film LONELY OAKS by the directorial trio Fabiana Fragale, Kilian Kuhlendahl and Jens Mühlhoff will also be screened at the Berlinale this year. The documentary will also celebrate its world premiere in the section Perspektive Deutsches Kino. 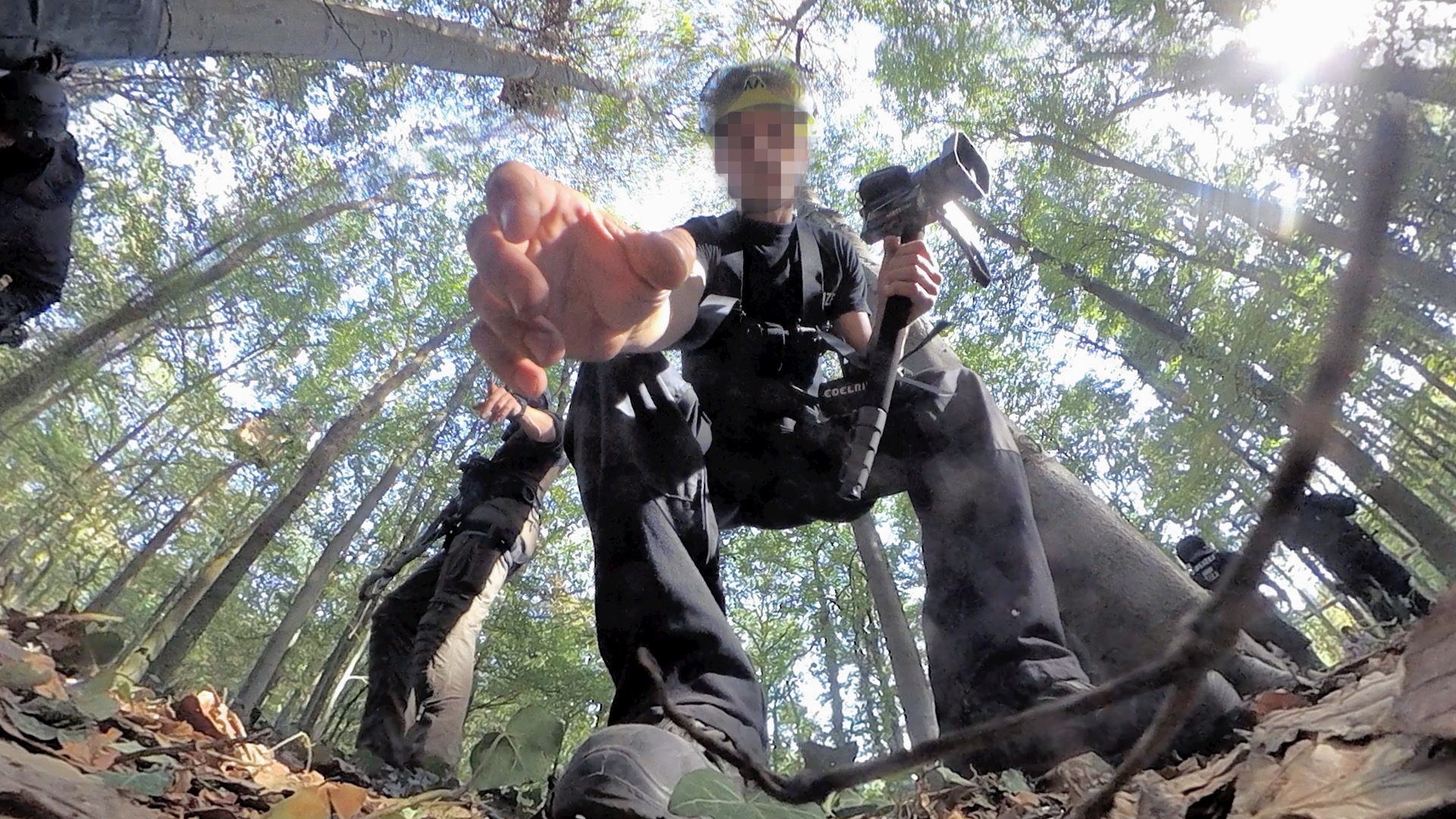 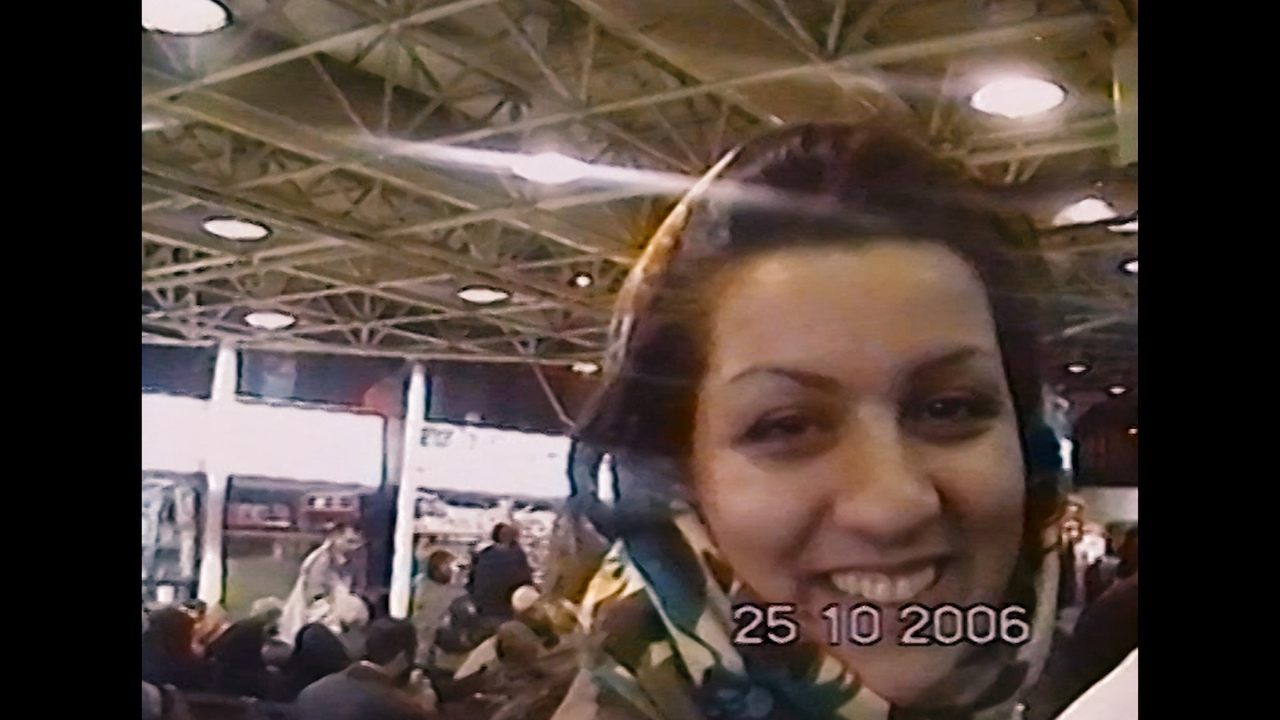 ETERNITY AT LAST, Stephan Bergmann’s new documentary about the transhumanist movement in the USA and UK, opened in theaters nationwide on June 16. An overview of all cinemas where the film is shown can be found here.

Good news: Our film PROMISED LANDS is nominated for the Best Documentary at the German Film Critics’ Award. We are very happy! 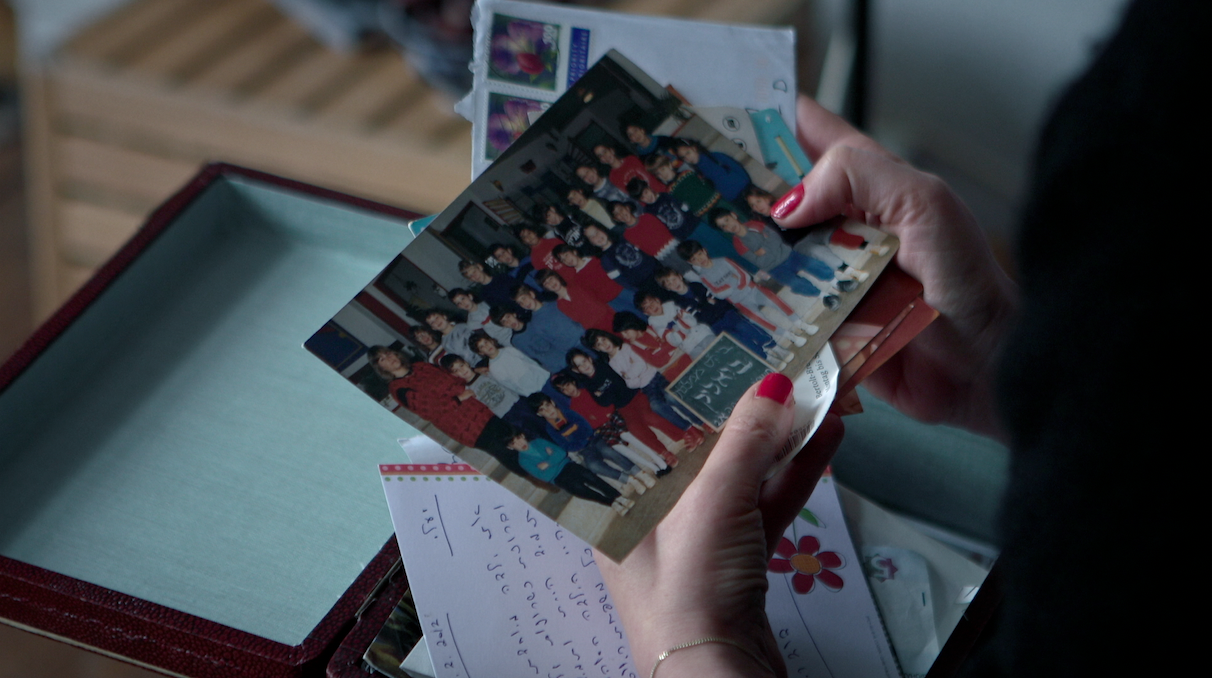 Amazing news! LINGUI, THE SACRED BONDS by Mahamat Saleh-Haroun which premiered in Official Competition in Cannes will represent Chad at the Oscars.

We are proud and very happy that our producer Melanie Andernach has received the Hamburg Producer Award “International Cinema Co-Production”. She received the award for the film LINGUI, which was co-produced with France, Belgium, Germany and Chad.

The decision was justified “with convincing performances in all trades, from camera, editing, costume, sound design and production design.” Furthermore, the film shows a “world in which solidarity among women brings movement forward, encouraging us viewers that even in situations that seem hopeless, old coats can be thrown off and new paths to a better future can be taken.” 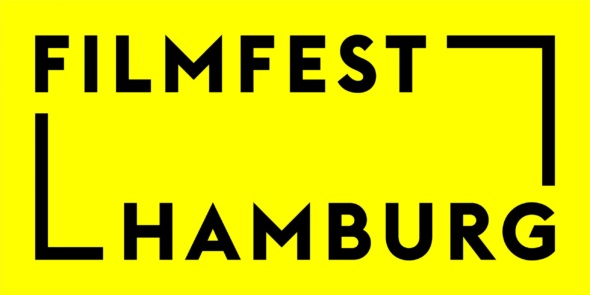 It is with great pleasure that we announce that LINGUI will be screening at this year’s Toronto International Film Festival.

We are very proud to announce that PROMISED LANDS by Yael Reuveny has won the Gershon-Klein-Documentary Award at the Jewish Film Festival Berlin and Brandenburg. 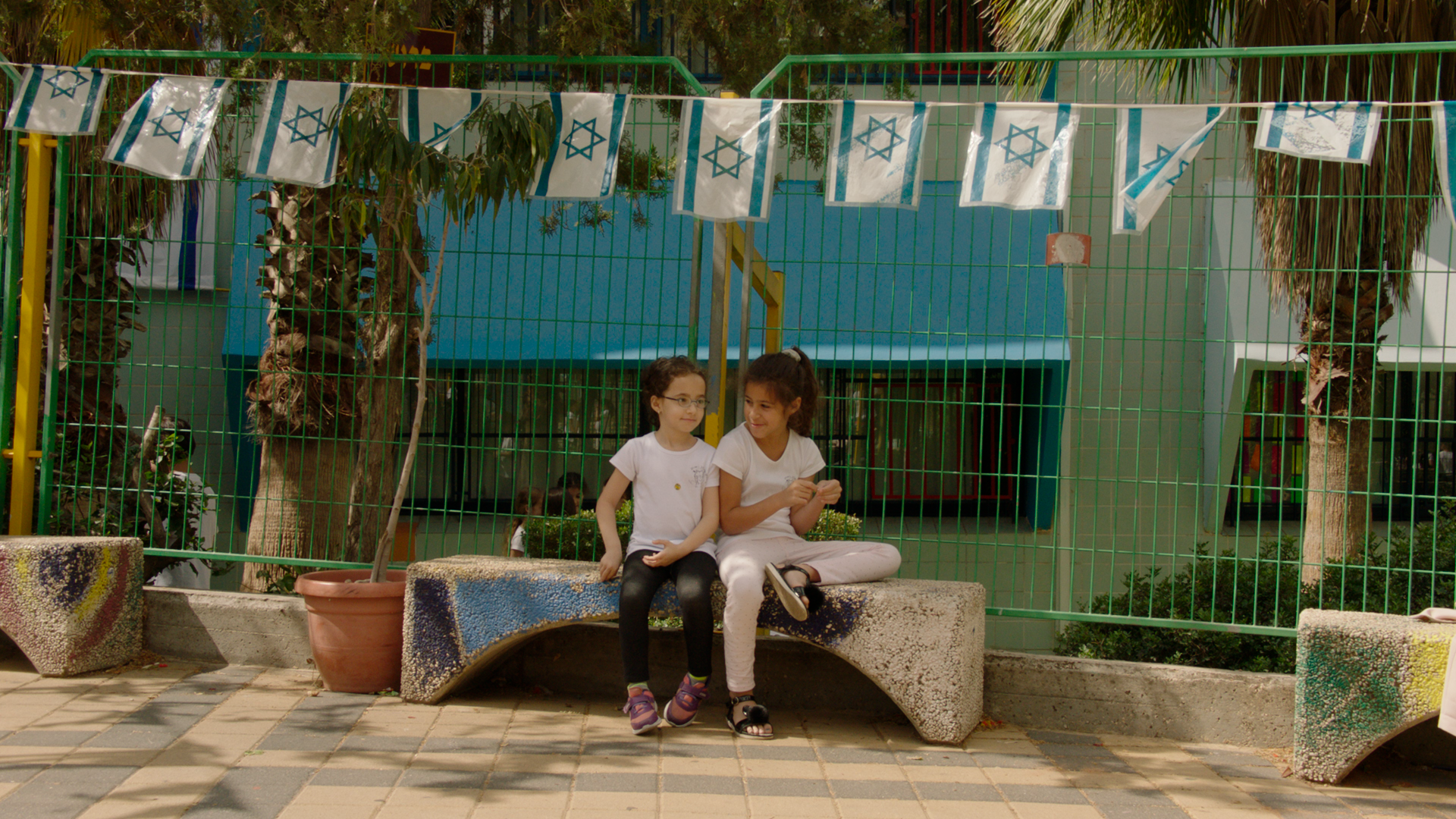